I spent a week in Tennessee, 5 nights in Nashville and two more in Memphis, my time mostly consisted of live music, southern fried chicken, beer and a few local tourist attractions.

Id booked into a hostel on the outskirts of Nashville, most of the backpackers I met there were musicians and from around the world, Scandinavia, the United Kingdom, North Americans and a few Aussies. People were sat around in circles outdoors playing instruments and having a few singalongs, it felt family like and was warm and friendly. I headed to the local store, purchased a six pack of beer and joined in the conversation and listened, I can’t play an instrument so those that cant participate listen. At about 9pm the hostel staff shut up the office and announced it was time to head downtown for music, beer and food in no particular order.

Aussie adventurer that lives life to the max Roaming the globe. Photos are all original 🇦🇺. Will be kicking and ripping it across the USA this July 2022. Any questions and or feedback is always welcome View all posts by Dave King 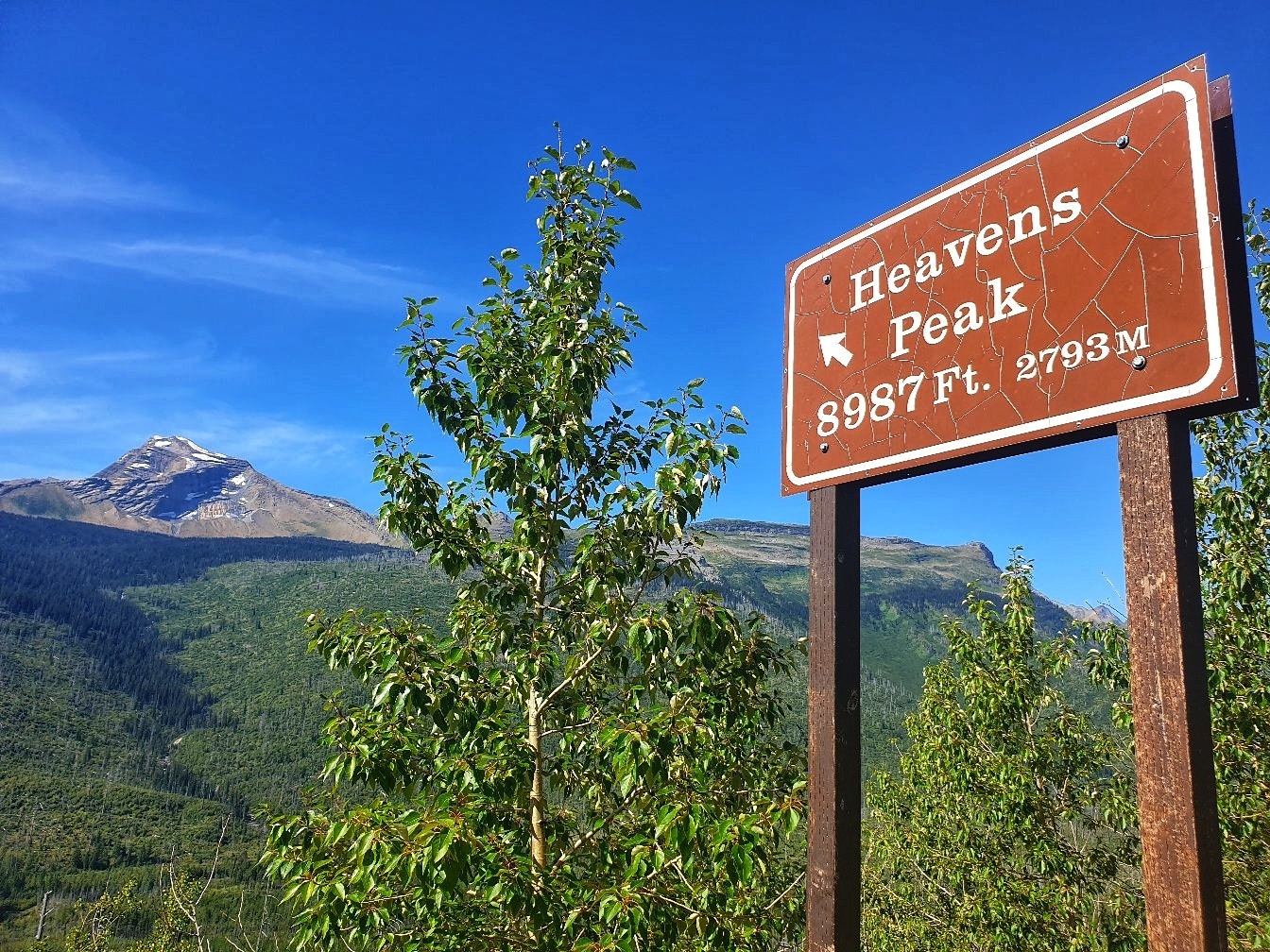